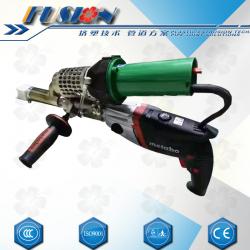 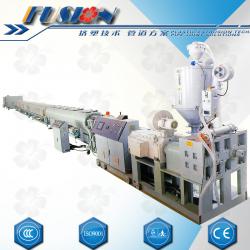 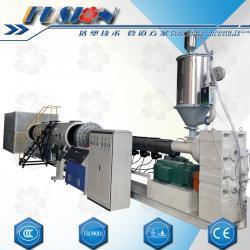 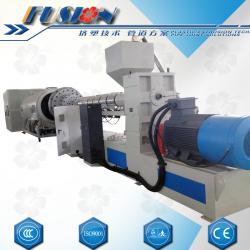 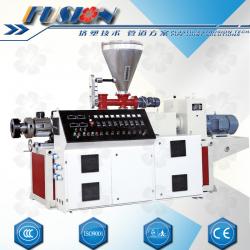 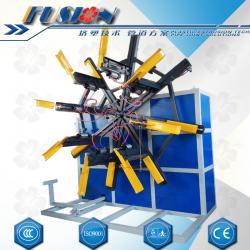 Fish Farm and Cage Farm are widely adopted in UAE

From Gulf News UAE Report:Being a nation that prides on its coastal heritage, fishing is as deeply entrenched in the Emirati culture as fish is part of its cuisine.
Whether it is a Mhammara, fish salona or fried hamour fillet, Emiratis relish their platters of fish like any other coastal community.
However, increased demand for this rich source of protein over the years has resulted in significant depletion of the fish stocks, raising concerns that we will not be able to enjoy our fish entres for long if the exploitation continues at the current rate.
According to the UAE Ministry of Climate Change and Environment (MOCCAE) the average annual seafood consumption in the UAE has reached 210,000 tonnes, while the UAE’s local fish catch from natural fish stocks in the Gulf is a mere 73,000 tonnes, forcing the country to depend on imports for more than 70 per cent its seafood.
Dwindling fish stock is not just a local concern.
The alarming rate of depletion is being witnessed across the oceans, with the UN Food and Agriculture Organisation (FAO) estimating that 70 per cent of the fish population is already fully used, overused or in crisis.
This disturbing trend has forced the international fishing leaders to explore alternative sources like aquaculture, which in some countries has already become an established industry, producing more fish than the regular fishing industry does.

In the UAE, food security being high on the government’s agenda, aquaculture has just begun to find its sea legs, with Shaikh Hamdan Bin Mohammad Bin Rashid Al Maktoum, Crown Prince of Dubai, leading the way with a multi-million dirham private investment.
The investment has helped set up a state-of-the-art fish farm in Jebel Ali Free Zone, a hatchery in Umm Al Quwain and a cage farm off the coast of Fujairah and two marine RAS (recirculation aquaculture systems). 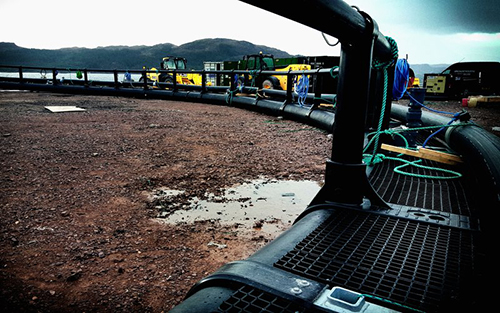 Look at the above photo, here is the hdpe fish cage farm in UAE. All main parts made by HDPE, it has good performance in the sea compared with other materials. In daily use, here maybe has some crack or damaged with parts. So we need repair it in time, usually the hand extruder was adopted as welding machine.

Fusion-Plastech had supported hundreds of extrusion welding machine to UAE market. They are used on welding service of many areas, such as plastic pipes, geo-membrane film joint and also today's we talking about, the fish farm. It really become a good partner for fish farm industrial area.